General birdwatching discussion, help with bird identification, and all other things relating to wild birds and birding in NZ that don't fit in one of the other forums.
Post Reply Previous topicNext topic
341 posts

Not a non NZ bird, but pretty outrageous

On Zealandia's website, they have a page for Black Shag but it has a photo of a Juvenile Little Shag.
I've even contacted them about it... MONTHS AGO!!!
Top

From when Taylor Swift was putting NZ Dotterels in danger from a music video shoot.
But the BBC didn't even mention what species of dotterel it was (a NZ Dotterel) they just called it Dotterel and then they've gone and used a picture of a Eurasian Dotterel! 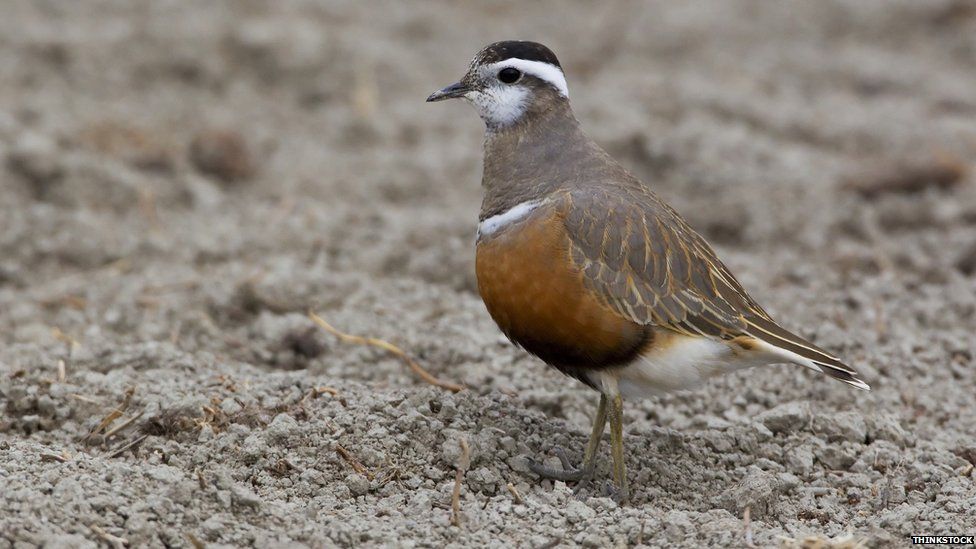 Have been meaning to add this one for a while. Not NZ, but from a former protectorate (Samoa). Bought this fridge magnet there while on holiday a few years ago. Not only does it have a creepy smile and beady little rhinestone eyes, but it's clearly a Northern Cardinal (which does not exist in Samoa). In their defense, I'm assuming this is supposed to be a 'Cardinal Myzomela' (Now 'Samoan Myzomela) but someone clearly messed up! (Northern Cardinal is feral on the Hawaiian Islands, but still...)

There was a New Zealand waterfowl rescue facility that had a website with a banner at the top which included several photos of waterfowl in it. I remember that one of the photos showed what I now think was a male Tufted Duck. The website seems to have disappeared since; does anyone else here remember it?
Top

Spot that old artists favourite on these 1970s tea towels!

And today a work colleague sent me this one!! I've deleted the artist's name but the painting was for sale for $530 so certainly an artist of some note.......

Hello Andrew
Just FYI: I contacted the artist to let her know of the Kingfisher error & she replied that she appreciated the advice & that she is always learning more about New Zealand birds.
Regards
Ian McLean
Top

came across two further "kotare" paintings recently. Beautiful paintings both of them...

This was posted to the FB page for Predator-free Waiheke Island yesterday, but it was deleted not long afterwards.

Site by Neil Fitzgerald
All content on this site is copyrighted by the contributor or as indicated.
Powered by phpBB® Forum Software © phpBB Limited