Bird sighting information. Use this forum to report bird sightings (especially rare and unusual birds), census and field count results, and trip reports. Messages posted to this forum will also be sent as a plain text email to the BIRDING-NZ newsgroup.
Post Reply Previous topicNext topic
5 posts • Page 1 of 1

As suggested when I posted on another topic I'm reporting the sighting of a banded rail at Pauatahanui, Porirua. I was out wandering with the hope of spotting fernbird and popped into the hide overlooking the pool by Grays Road. I opened one of the viewing ports and was surprised to see a banded rail apparently sunning itself a short distance away. I got a number of photos as the bird sat still, just occasionally turning its head and once having a good shake. It stayed in the same spot for 5 minutes or so before a passing harrier spooked it and it disappeared into the reeds. 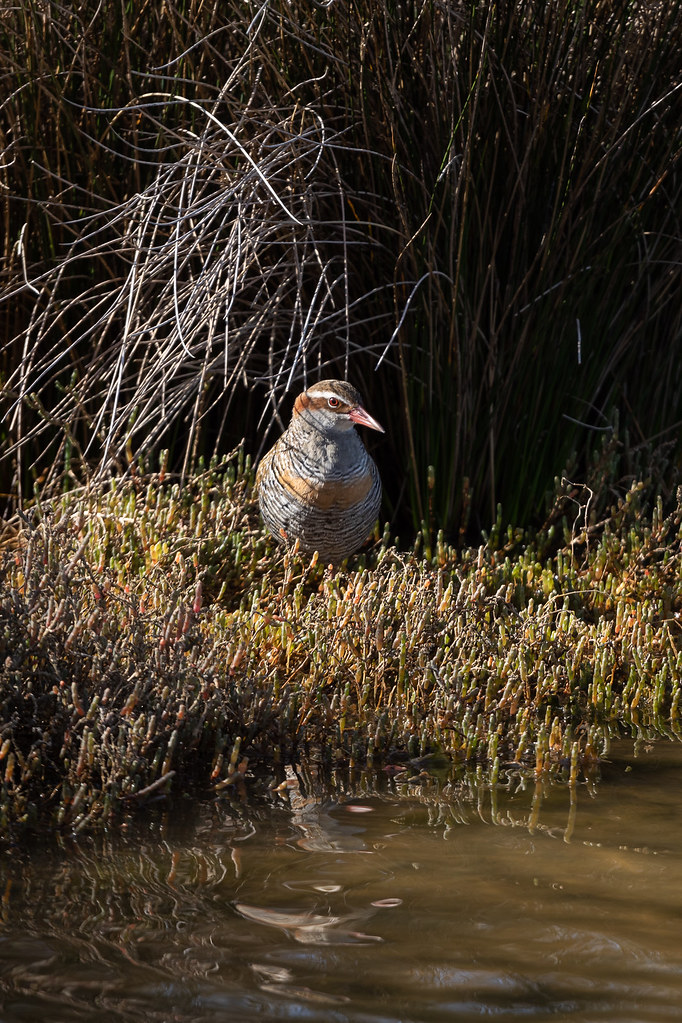 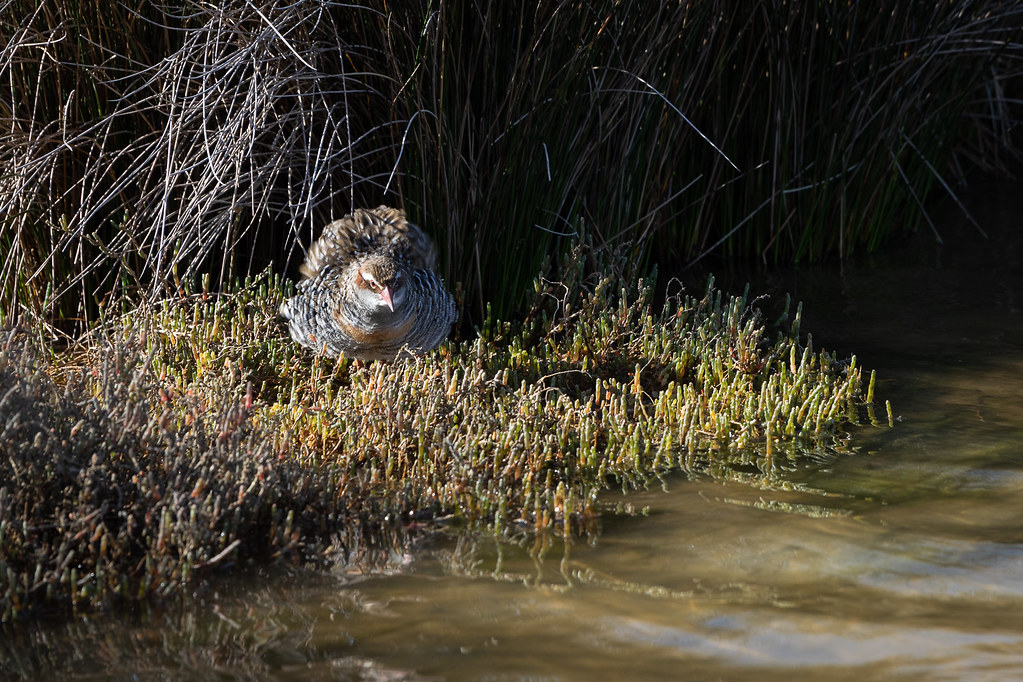 This was my first rail sighting and as I understand it they're not commonly seem in the lower half of the north island. Maybe a sign of an improving environment at Pauatahanui? A report has been submitted on ebird as suggested.
http://www.flickr.com/photos/brendonkeryn/
Top

The Friends of Pauatahanui will be chuffed!!

I just had a look in the OSNZ Bird Distribution Atlas which cover 1994-2004 and nothing in those years - I've not heard of any since I've been in Wellie (1992) - but someone with eBird skills might be able to check if there are reports that haven't been highlighted before.
Closest birds I know of are Nelson/Golden Bay/Lower Sounds (and that's basically it for the South Island) - I think the closest NI records ae probably Whakatane?

Just checking eBird, there have been a (very) few records from the southern North Island, including a couple from the vicinity of Pauatahanui - see https://ebird.org/newzealand/map/bubrai ... 0&eyr=2018. There was one reported at Taupo Swamp in 2003, and one at Pauatahanui in August this year. Otherwise there are isolated records from Kapiti (2010) and over the ranges in the Masterton District (2016). A great sighting all the same - clearly a very rare bird in that part of the country.
Top

Hi all
I have been offline for the past week or so, and so missed this thread
This is the fourth sighting of a banded rail at Pauatahanui that I have heard of in the past year (since Oct 2018). Two of them have been submitted as Unusual Bird Reports (http://rare.birds.org.nz/), one accepted and one pending. Hopefully there is more than one bird!
Cheers
Colin
Top
Post Reply Previous topicNext topic
5 posts • Page 1 of 1

Return to “Bird Sightings and Alerts”

Site by Neil Fitzgerald
All content on this site is copyrighted by the contributor or as indicated.
Powered by phpBB® Forum Software © phpBB Limited